Bandung-based eFishery (Indonesia) partners with local university and global non-profit organisations to introduce its platform in the two countries. 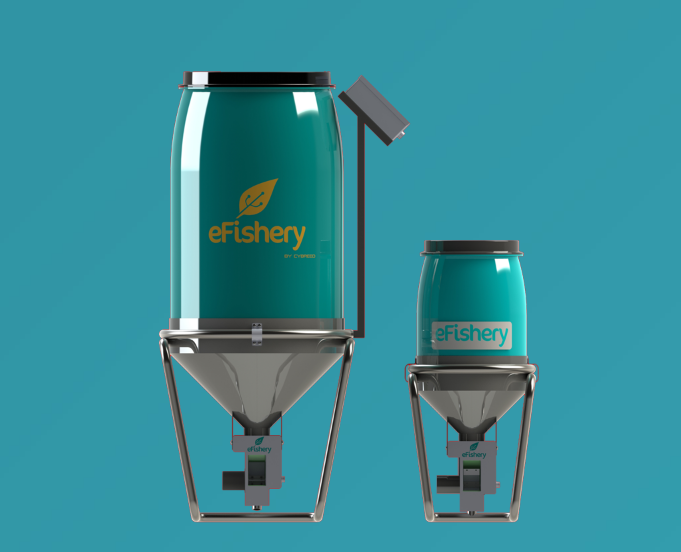 Fish tech startup eFishery is launching a pilot project to introduce its smart fish feeder technology in Bangladesh and Thailand, according to a report by BBC Indonesia.

The Bandung-based startup is working with Kasetsart University (Thailand), Winrock International, and the USAID for the implementation of the pilot project, which is currently in pre-commercial stage.

According to eFishery Co-Founder and CEO Gibran Chuzaefah Amsi El Farizy, the project is an early stage for the startup to expand globally.

“The pilot project is meant to provide strong evidence that we can build a partnership model with a local partner, while looking for a local partner to expand our business to another country in the upcoming years,” he said.

At the same time, the startup also ramps up user acquisition in its home country. It claimed to have secure “more than” 300 customers, consisting of fresh water fish and shrimp farmers, particularly in West Java and Lampung province.

Over-feeding is an issue that directly affects productivity in fresh water fish farming in rural Indonesia, and eFishery aims to solve the problem by providing an internet-based tech to monitor and control feeding.

eFishery is also currently developing a technology that is able to detect the “level” of satiety in fishes, based on their behaviour and the ripples they have caused.

“The way we see it is that when fishes are moving aggresively, it means they are still hungry, and when the fishes are less aggresie, it means that they are satisfied. From that point we can decided when to stop feeding them,” El Farizy explained.

The CEO also stated that in the long run the startup aims to introduce the use of big data in Indonesian fishery sector, with the aim of pushing for a more transparent pricing range. But user acquisition remains the current focus for the startup.