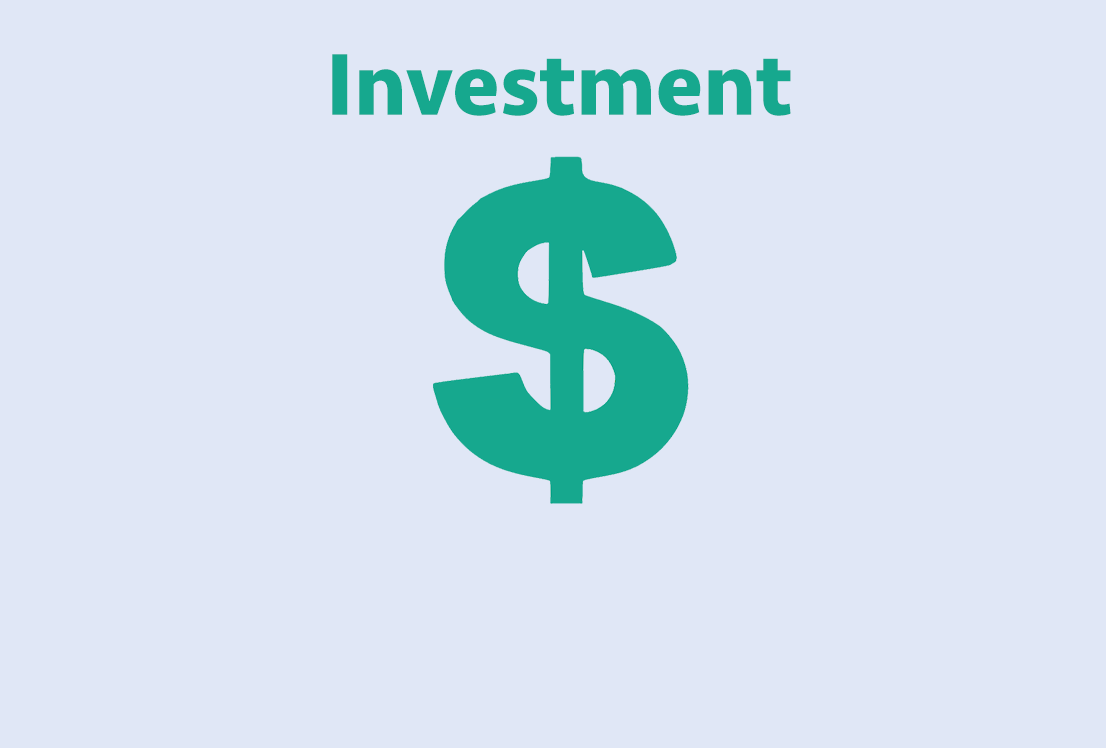 With substantial funding from the William Penn Foundation, each of the entrepreneurs accepted into the program will get $25,000.

Another $75,000 from the foundation will fund  pilots for cutting edge startups that are too innovative to attract much investor capital.

“In that case, a substantial pilot is a critical path to getting access to private capital support,” says Garrett Melby, co-founder and executive director of GoodCompany Ventures.

Plus, next month, with design firm IDEO, the foundation will fund a global innovation challenge--a virtual hackathon for working on ways to address climate change-related threats to agriculture and water systems.

GoodCompany Ventures, a nonprofit, doesn’t take an equity stake in the companies. 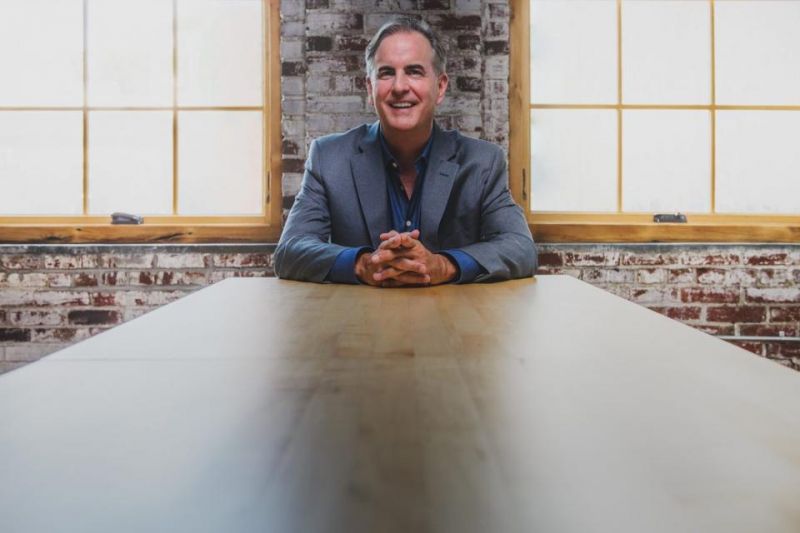 Startups  should be early stage or, as Melby says , “At some degree of proof of concept where the leaders have quit their day jobs.”

They need to be tech-related in some way, but that can include anything from sensing systems used to predict rain to precision agriculture tools for reducing the fertilizer in the water shed in case it’s hit by an extreme weather event.

“We’re looking for innovations that make these systems more stable and quicker to heal,” says Melby.

The accelerator is part of a multi-step process. It was preceded by a two-year project through which GoodCompany, along with Rockefeller 100 Resilient Cities and Wharton Social Impact Initiative, worked with the White House Office of Science and Technology’s Climate Data Initiative.

That program focused on teaming with private sector partners to develop ways to make communities threatened by climate change impacts more resilient. The project produced a report about climate threats, with an emphasis on water issues, particularly the impact of storm water systems on water sheds.

“We saw that the threats from flooding are different from drought, since flooding comes suddenly and lack of preparation is a greater concern,” says Melby.

The deadline for applications is March 15.