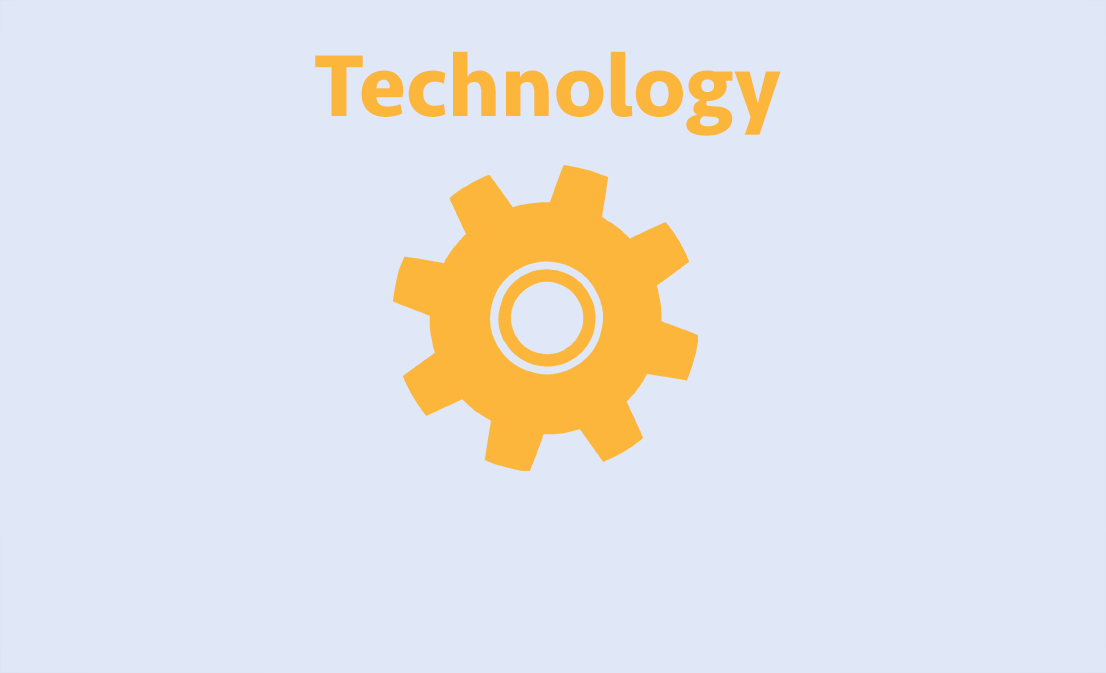 Alongside compost, PVC and non-ferrous metals from bottom ash, struvite has been added as the fourth secondary raw material to be addressed within the International Green Deal North Sea Resources Roundabout (NSRR).

Struvite is magnesium ammonium phosphate, a fertilizer whose sources include wastewater treatment processes.

The NSSR is an initiative of the Netherlands, the UK, France and Belgian Flanders which aims at stimulating green growth in the North-Sea region.

The specific objective is to tackle barriers to cross-border trade in secondary raw materials.

Struvite, for instance, cannot yet be exported from countries with a phosphorus surplus, such as the Netherlands, to those with a need for phosphorus, such as France.

Each material stream will be examined by a working group of company and government experts. Their task is to come up with solutions which can also be scaled-up for other companies or sectors, preferably within the existing regulatory regimes. O