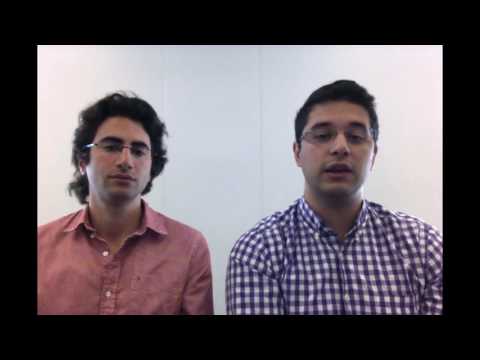 The 2018 Rice Business Plan Competition was expected to dole out at least $1.4 million in total prizes this year, but that figure was bumped up to more than $2 million by the end of the event.

An additional $565,000 in prizes was awarded at the April 7 banquet, where winners of the three-day event were announced. No Houston-area team was named a winner, but one team from the University of Texas at Austin took home some prizes.

The grand prize winner was  Infinite Cooling from the Massachusetts Institute of Technology . The technology startup “uses electric fields to recover water from the evaporative losses of cooling towers so that the same water can be used repeatedly,” according to a press release from Rice University. Infinite Cooling took home more than $500,000 in cash and prizes.